Lindy Liebmann started dancing ballet at the tender age of 3. After considerable success in this discipline she later branched out into various other styles of dance. At age 16 she was already teaching classes for her freestyle dance teacher.

She was also performing in professional corporate dance shows.A successful competitor at all levels, Lindy won the SA open freestyle championship in 2002.

After teaching part time for many years and dancing world-wide in this time as well, she realized it was time to follow her passion for teaching and start her own studio. Xstatic dance studio was born in August 2013 with just 2 students and has now grown to be a successful studio with +-75 students in 3 locations.

Lindy also has a Bachelor of sports science from WITS University and a post – graduate diploma in marketing from IMM Graduate
school of marketing. She is wonderfully qualified to inspire potential dancers and competently administer and develop a successful studio. 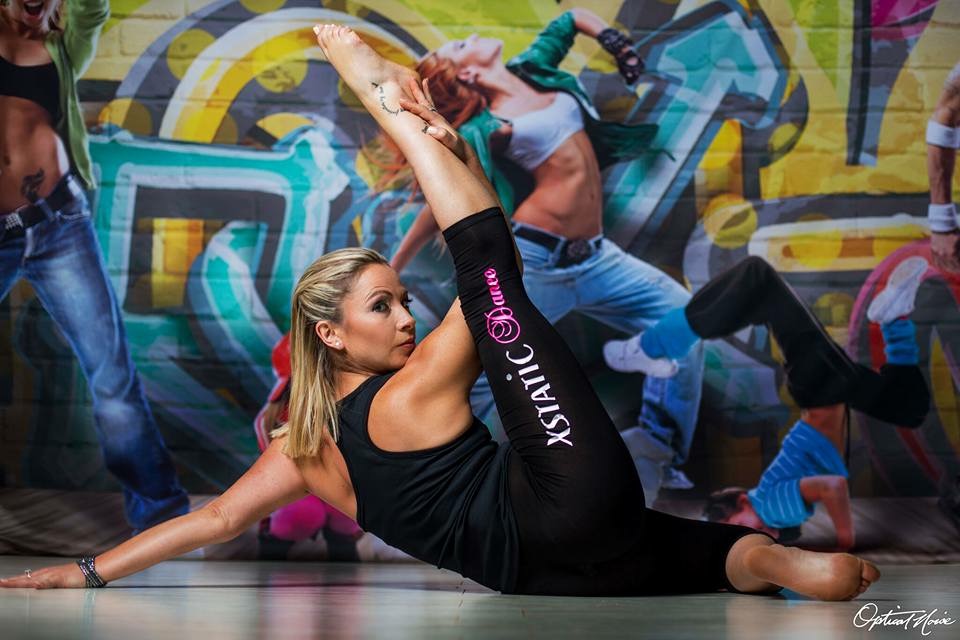 Darryl Coetzee also known as Bboy WarToy is a professional Breaker and selftaught acrobat amongst other unique skills in the extreme sporting fields. He discovered Breaking in 2004 and since has been making a living through the dance industry performing and teaching his craft to aspiring children and adults from a beginner level right through to industry professionals. Darryl has over the past 12 years represented the oldest and longest standing Bboy crew in Gauteng, the infamous Demolition Squad.

Darryl / Bboy WarToy is always looking to learn more and aspires to reach the next level of skill as well as uplift the dance industry. Through his very own dance school called Beatrockers Academy of Dance, he ensures that the next generation of Breakers have a better platform to grow and are stronger and better dancers than the industry’s finest today.

As an athlete and performer, Darryl has appeared and featured on various television advertisements, TV shows, radio interviews and more. He was also selected to perform for the International Illusionists Company and toured South Africa as well as the UAE performing alongside some of the best illusionists in the world namely Darcy Oak, Chris Cox and David Williamson.

Breaking has provided the opportunity to perform at SA’s biggest Music and Art festivals such as OppiKoppi and Drama for Life. It has also allowed for Darryl to display his entrepreneurial skills in hosting professional Battle Events called King Of The Beat Pro Bboy Battles as well as a first of its kind Breaking The Ice Amateur Bboy Battles, a platform for new and old dancers to teach, learn and showcase their individual talents with a primary objective to grow the dance industry as a whole. 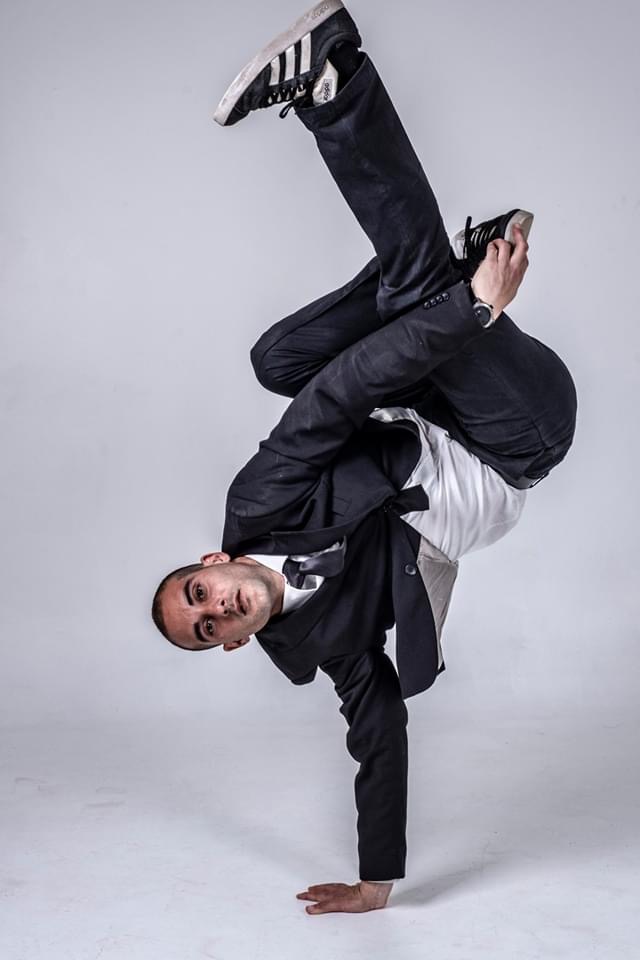 Leila started her dance career at age 10 with modern dancing, in which she completed numerous exams and eisteddfods. She later began doing hip hop dancing, which saw her representing the country thrice at the World Hip Hop Championships in Las Vegas. She has also completed a major in contemporary dance qualification at the University of Cape Town. She has obtained her modern dance teaching associate from the Association of International Dance Teachers. 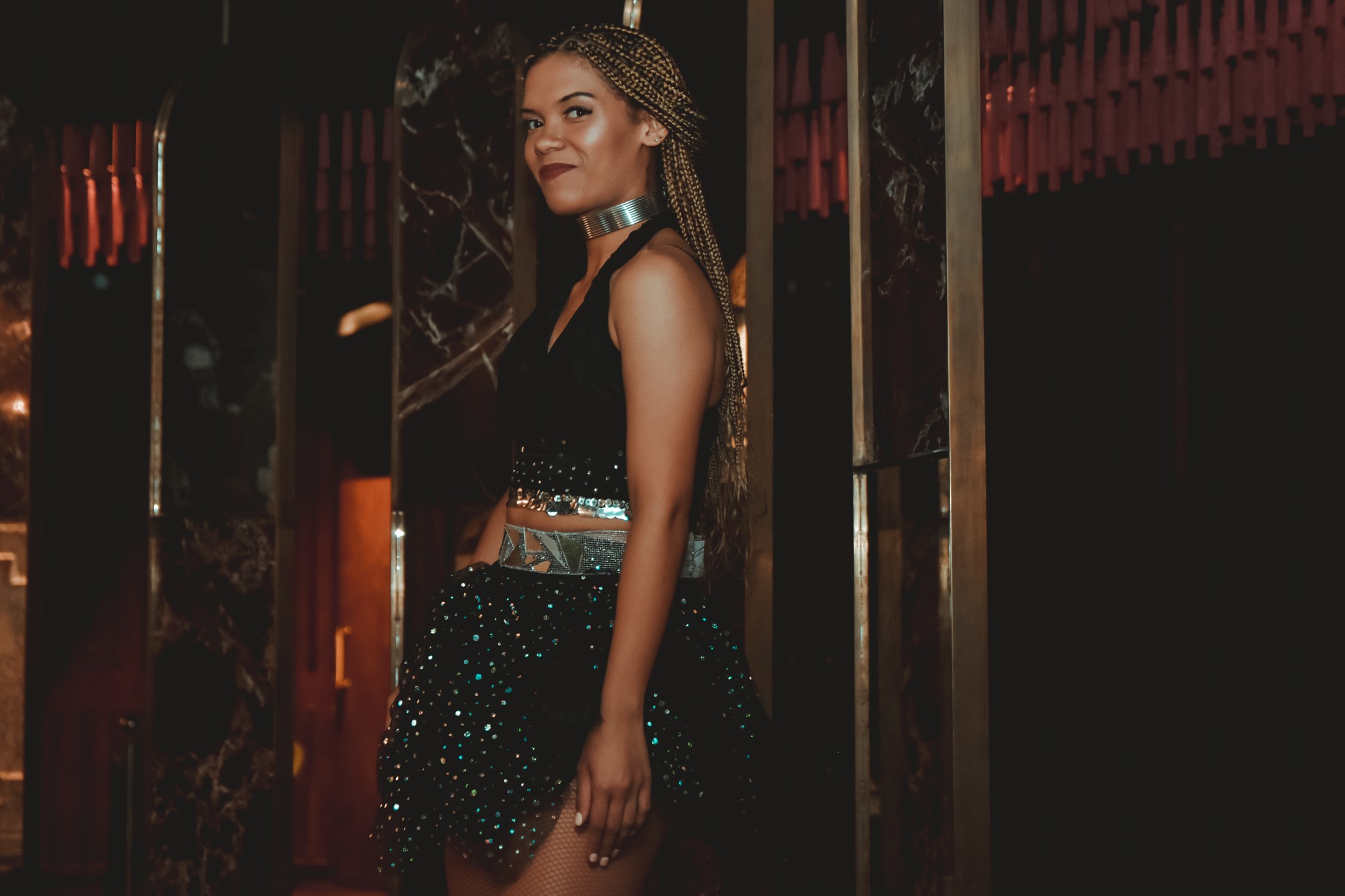 Tenícke is a three times silver medalist of the World Championships of Performing Arts (WCOPA). She obtained her Gauteng Provincial and SA Colours at the South African Championships of the Performing Arts (SACOPA) and went on to participate at WCOPA in 2017 in Hollywood, Los Angeles (USA) where she received silver medals for Acrobatics, Jazz and Freestyle, placing second overall in her age group (16 – 17 years) out of 67 countries.

Tenícke started her dancing career at the age of 9 and was officially trained in acrobatics. She participated at the Integrated Artistic Acrobatic Association of South Africa (IAAASA) National Championships from 2010 -2014 and obtained her IAAASA colours. Her first international competition was at the age of 11 as part of Team South Africa competing at the Montenegro Dance Grand Prix at the Montenegro Dance Festival.

Tenícke has competed on three continents – Africa, Europa and the United States including competition such as the Dance World Cup, Dance Stars and National Eisteddfod Academy. 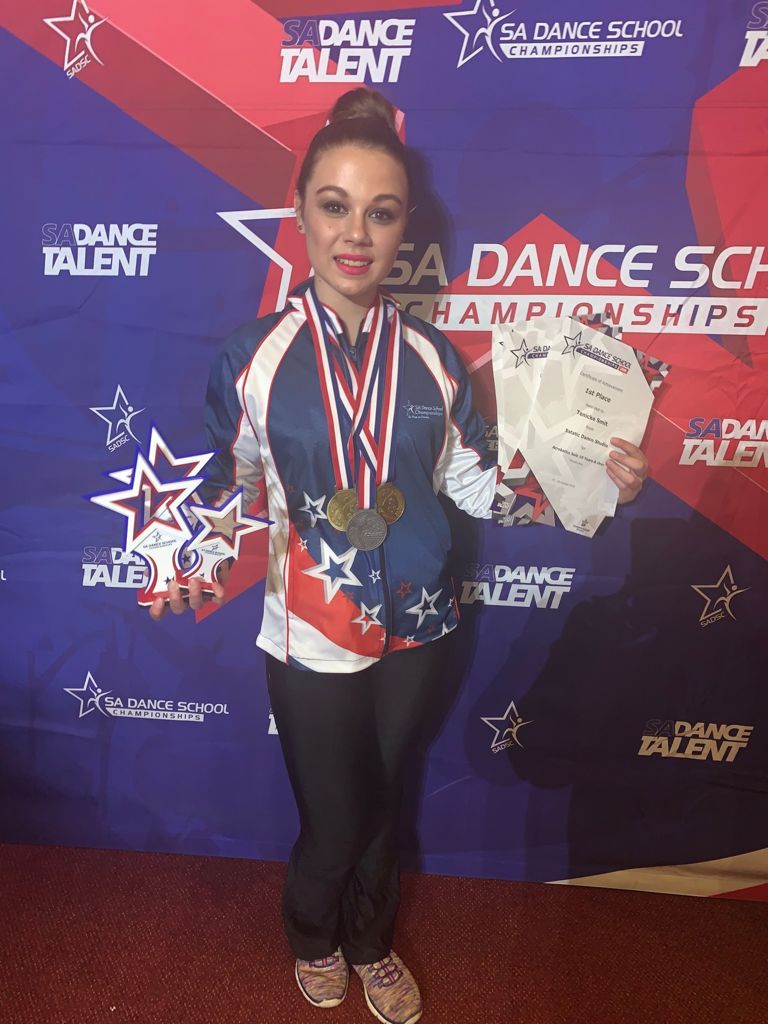